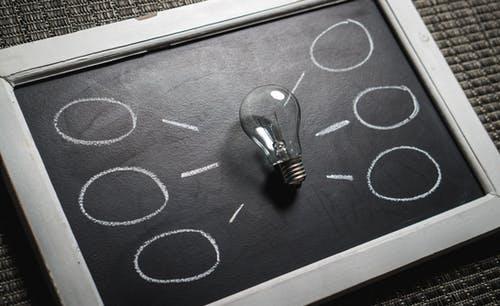 How to Use a Creative Brief for Learning Organizations

For marketing agencies, the creative brief is imperative no matter the size of the campaign. The brief serves as the unifying document for the creative campaign to ensure all involved are looking in the same direction as they begin work on the next big idea. 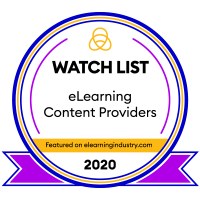 The companies selected for the Watchlist were recognized for providing superb eLearning solutions and services, having a strong, purpose-driven company culture and for taking care of its customers.

“We are honored to be selected for the eLearning Industry Content Development Watchlist and appreciate being recognized for providing high-quality, innovative and immersive eLearning experiences,” said d’Vinci CEO Luke Kempski. 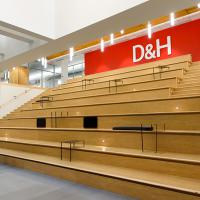 Megan Garrett, the Director of Learning and Development at D&H Distributing, talks about she’s establishing an L&D function in an organization that didn’t previously have one. With support from leadership, Megan is developing a department from the ground up at this $4 billion dollar privately-held company. Learn how to gain internal support for your learning initiatives and training programs in this Powered by Learning podcast episode. 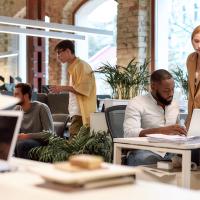 Developing Training with Diversity and Inclusion In Mind

Training plays an important role in supporting diversity and inclusion efforts at organizations. But, how do we authentically represent diverse audiences and create meaningful training that resonates with the target audience? In this episode of Powered by Learning, we talk with Tiffany McLean, the learning and development manager at General RV Center, who develops learning strategy for more than 1,500 employees in six states and 12 locations. Ms. 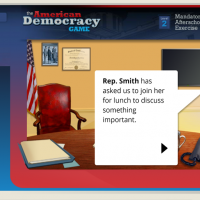 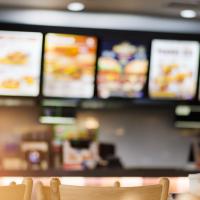 Uniting Marketing and Training for a New Product Launch

Launching a new product requires collaboration, strategy and cooperation from team members across an organization. In this episode of Powered by Learning, Learning Solutions Director Jenny Fedullo and Host Susan Cort talk to Judi Bader of Inspire Brands, to learn how training is at the center of any successful product launch. 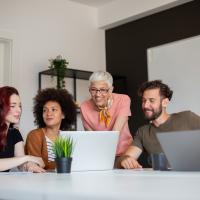 In this episode of Powered by Learning, award-winning Certified Master Trainer and Speaker Amber Aziza talks to d’Vinci’s Angeline Evans and host Susan Cort about training across the generations. You’ll hear how to make sure your training is hitting the mark with all of your team members – regardless of their age and experience. 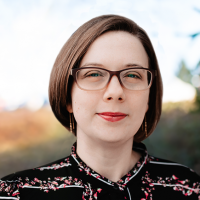 Aja Moore-Young joins the d’Vinci team as a content developer.

In her position, Aja develops dynamic eLearning modules for adult and K-12 learners. Previously, she worked in Saga, Japan as an Assistant Language Teacher, where she used her design skills to create interactive and engaging lessons for her students. Aja also completed a design and development internship and externship at d’Vinci and worked in the experience design department of d'Vinci's parent company, JPL. 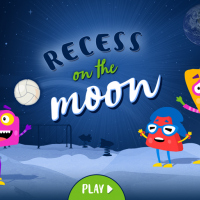 The Telly Awards recently honored Sandy Hook Promise and d’Vinci Interactive with a Silver Telly Award for the use of video in the Start With Hello educational program.

Start With Hello helps students in grades K-5 build more socially-inclusive cultures. Through short videos and a learning game, kids learn the important role they play in making school a positive experience for everyone. Start with Hello includes friendly, illustrated characters that make the learning fun. 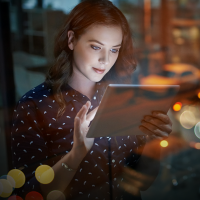 Learn more in our online guide that I recently presented to peers at ATD. 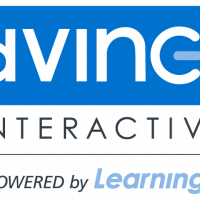 d’Vinci Interactive has been awarded a contract for software development with the Commonwealth of Pennsylvania, under the state’s Master IT Services Invitation to Qualify (ITQ) program. The ITQ program contract allows d’Vinci to bid on business opportunities issued by the Commonwealth.

The ITQ program, launched in 2003, is a statewide, multiple-award contracting initiative that provides agencies a fast and efficient way to procure IT services from pre-qualified vendors.