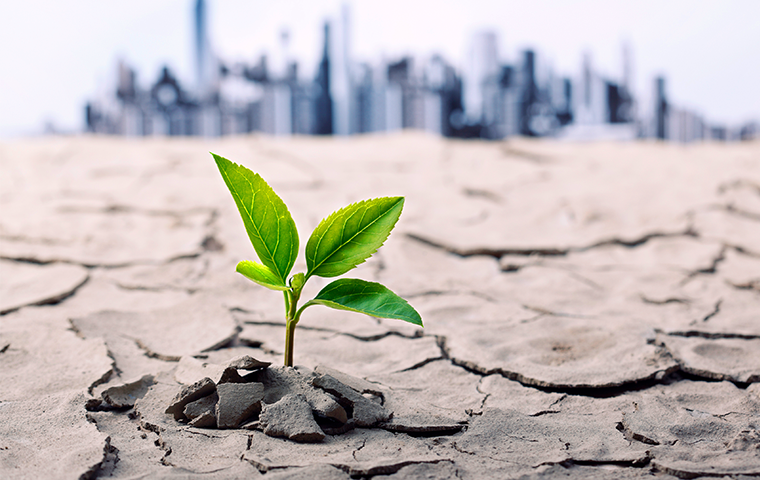 In response to the Earth’s rapidly increasing temperature, the IMF identified three broad areas to tackle climate change -- mitigation and carbon pricing, adaptation and resilience building, and transitioning to a low-carbon economy. The interactive videos educate viewers about current strategies and the future possibilities in the fight against climate change.

“The IMF Learning team wanted to educate the public about the climate change crisis using interactive, educational content. We brought on Interface Media Group (IMG) and d’Vinci to utilize their expertise in interactive video production. This resulted in the creation of engaging and enlightening videos that increase the public’s knowledge about strategies and possibilities in the fight against climate change,” said Stevi Calandra, Multimedia Supervising Producer, IMF Learning.

The interactive eLearning videos are published in HTML5 to play across Windows and Mac PCs, tablet devices, and smartphones.

Learn more about the project.

About The International Monetary Fund (IMF):
The IMF, based in Washington D.C., is an organization of 190 countries, working to foster global monetary cooperation and financial stability around the world. 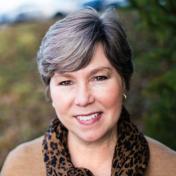 By Susan Cort, Director of Communications